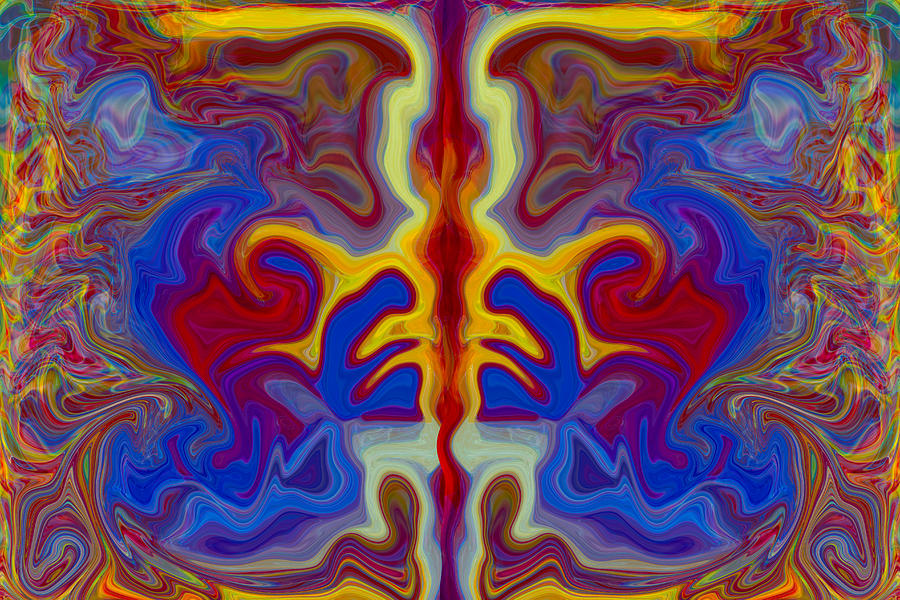 Dragons are such beautiful creatures and so deadly. Are they real or is it just myths and stories. We know that they exist in nature but do they exist outside of fantasy?

"A dragon is a legendary creature, typically with serpentine or reptilian traits, that features in the myths of many cultures. There are two distinct cultural traditions of dragons: the European dragon, derived from European folk traditions and ultimately related to Greek and Middle Eastern mythologies, and the Chinese dragon, with counterparts in Japan, Korea and other East Asian countries.

The two traditions may have evolved separately, but have influenced each other to a certain extent, particularly with the cross-cultural contact of recent centuries. The English word "dragon" derives from Greek δράκων (dr�kōn), "dragon, serpent of huge size, water-snake".[1]

The word dragon entered the English language in the early 13th century from Old French dragon, which in turn comes from Latin draconem (nominative draco) meaning "huge serpent, dragon," from the Greek word δράκων, drakon (genitive drakontos, δράκοντος) "serpent, giant seafish". The Greek and Latin term referred to any great serpent, not necessarily mythological, and this usage was also current in English up to the 18th century." - Wikipedia

This painting started as a photograph of a piece of glass artwork created by Garth Mudge of Glassworks in Winthrop, Wa. It was taken with a Macro lens and is a very small section of the overall object. The colors are vivid and alive due to the way that I am illuminating the glass art as I am taking the picture. In a way I am photographing the light as it passes through the object.
In this particular photograph I have gone in by hand and painted over the original image. Adding my own textures and visions to the shapes and colors I started with.
I have been a professional photographer for many years but it is only recently that I have been photographing glass at any level. It is such an exciting experience to discover these images. I almost feel like an archeologist as I explore a small hidden word and reveal the treasures within.

Congrats on your sale!!!

Thank you Jeremy for Featuring my artwork in the All Things Abstract group.

Your work is amazing Omaste! f/v :)

Congrats on your sale!

Congrats on your sale Omaste..good news!!

congrats on your sale! v

Thank you First Star Art for Featuring my artwork in the Loving the Color Blue group.

Thank you all very much. I appreciate it.

Congratulations on your sale

Congrats on your sale.

Wow, you're having a great day, congrats,

Congratulations Omaste on your sale!

Thank you First Star Art for Featuring my artwork in the Digital Touch group.

you are on a roll, girl!!! congratulations!

Thank you very much Walter