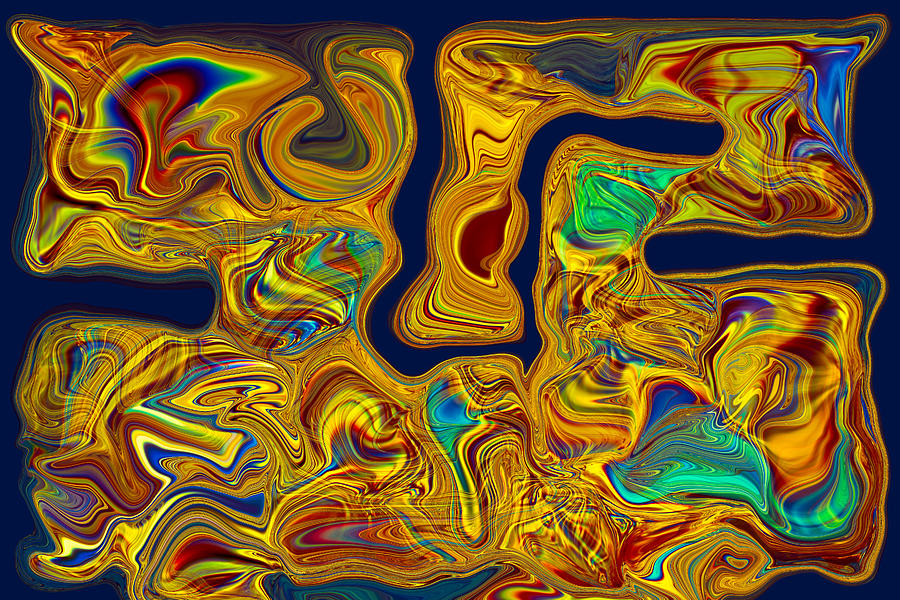 LSD "Lysergic acid diethylamide, abbreviated LSD or LSD-25, also known as lysergide (INN) and colloquially as acid, is a semisynthetic psychedelic drug of the ergoline family, well known for its psychological effects which can include altered thinking processes, closed and open eye visuals, synesthesia, an altered sense of time and spiritual experiences, as well as for its key role in 1960s counterculture. It is used mainly as an entheogen, recreational drug, and as an agent in psychedelic therapy. LSD is non-addictive, is not known to cause brain damage, and has extremely low toxicity relative to dose. However, adverse psychiatric reactions such as anxiety, paranoia, and delusions are possible.[3]

LSD was first synthesized by Albert Hofmann in 1938 from ergotamine, a chemical derived by Arthur Stoll from ergot, a grain fungus that typically grows on rye. The short form "LSD" comes from its early code name LSD-25, which is an abbreviation for the German "Lysergs�ure-diethylamid" followed by a sequential number.[4][5] LSD is sensitive to oxygen, ultraviolet light, and chlorine, especially in solution, though its potency may last for years if it is stored away from light and moisture at low temperature. In pure form it is a colorless, odorless, tasteless solid.[6] LSD is typically delivered orally, usually on a substrate such as absorbent blotter paper, a sugar cube, or gelatin. In its liquid form, it can also be administered by intramuscular or intravenous injection. LSD is very potent, with 20�30 �g (micrograms) being the threshold dose. New experiments with LSD have started in 2009 for the first time in 40 years.[7]

Introduced by Sandoz Laboratories, with trade-name Delysid, as a drug with various psychiatric uses in 1947, LSD quickly became a therapeutic agent that appeared to show great promise.[8] In the 1950s, officials at the U.S. Central Intelligence Agency (CIA) thought the drug might be applicable to mind control and chemical warfare; the agency's MKULTRA research program propagated the drug among young servicemen and students. The subsequent recreational use of the drug by youth culture in the Western world during the 1960s led to a political firestorm that resulted in its prohibition.[9] Currently, a number of organizations�including the Beckley Foundation, MAPS, Heffter Research Institute and the Albert Hofmann Foundation�exist to fund, encourage and coordinate research into the medicinal and spiritual uses of LSD and related psychedelics.[10] " -Wikipedia

This painting started as a photograph of a piece of glass artwork created by Garth Mudge of Glassworks in Winthrop, Wa. It was taken with a Macro lens and is a very small section of the overall object. The colors are vivid and alive due to the way that I am illuminating the glass art as I am taking the picture. In a way I am photographing the light as it passes through the object.
In this particular photograph I have gone in by hand and painted over the original image. Adding my own textures and visions to the shapes and colors I started with.
I have been a professional photographer for many years but it is only recently that I have been photographing glass at any level. It is such an exciting experience to discover these images. I almost feel like an archeologist as I explore a small hidden word and reveal the treasures within.

A spectacular piece! Love it! v,f

Congrats on your sale!!!

Congratulations on your sale, Omaste!!!!!

Thank you very much Lynn

Congratulations on a wonderful sale :-)

Thank you RC, I appreciate it.

Congratulation on your sale!

Thank you very much Odon

This so AWESOME Omaste! I'm not surprised at all that this one sold -- I'm sure many more will be in the future! Congrats!!! v/f

Thank you very much Elizabeth

Terrific work! Congrats on the sale

Love this piece! Congratulations on your sale

congratulations on your sale!!!!